Barrier is not enough, sealing maintains integrity of packaging 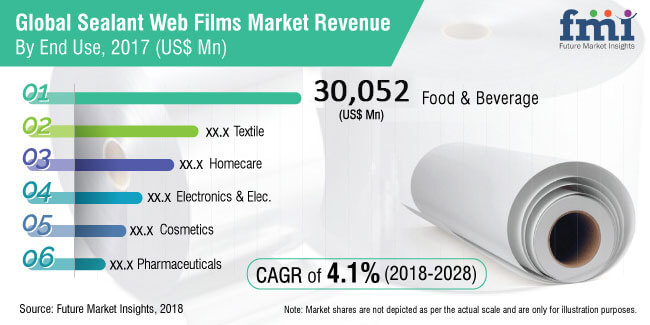