Majority of automotive engines, today, are running on conventional fuels such as diesel and gasoline. OEMs are implementing designs that can make engines work in a cleaner manner, however, the amount of dust and other foreign particulates that accumulate inside the engine continue to affect their precision. Advancements in fuel consumption technologies has instrumented the adoption of engine flush lubricant, which are essentially oils that can drain out all the dirt and sludge accumulated in the engine and its components. With increasing pollution levels and considerable upsurge in the adulteration of fuels such as diesel, the demand for engine flush will remain prevalent in the automotive industry of tomorrow. Leading manufacturers of automotive lubricants will continue to divest their business on production of engine flush, and capitalise from the necessary need to engines free of varnish and sludge. 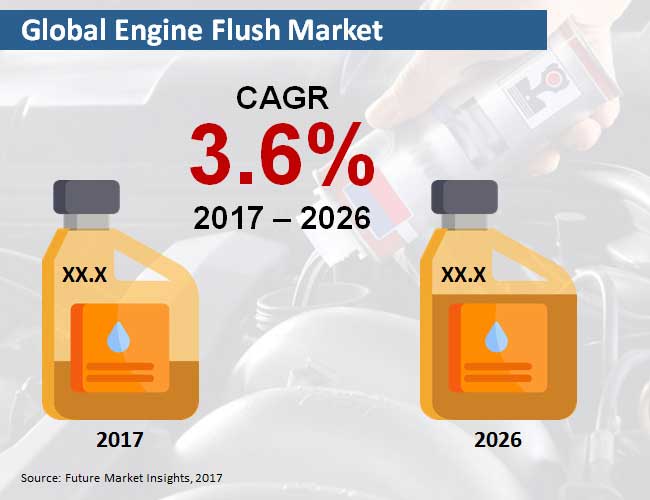 Demand for Semi-synthetic Oils to Gain Traction through 2026