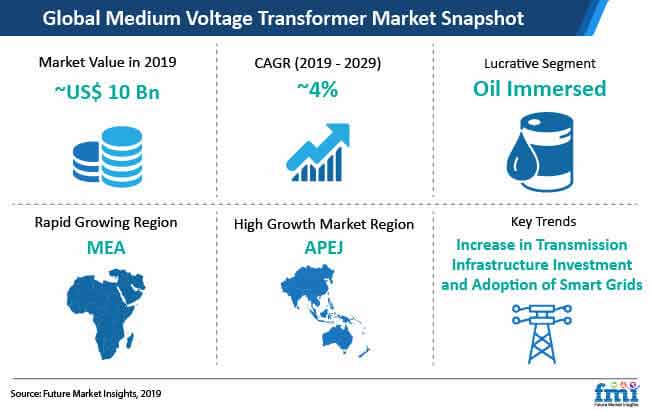 Most of the end users are shifting their focus from energy generation by fossil fuel-operated power generators to alternative forms of power or energy. These alternative forms of energy, such as wind turbine, solar panels, and others, are gaining popularity among all types of electricity end users. Additionally, dependency on fossil resources and carbon emission is increasing at a rapid speed.

Governments are increasing their budgets and investments in transmission infrastructure in order to develop better transmission and distribution facilities. Additionally, growing awareness about smart grids, intelligent control systems, intelligent power distribution, and control systems has increased the usage of medium voltage transformers, which, in turn, will drive the market growth.

The medium voltage transformer market is also being driven by some other factors such as rapid developments in power supply, rising transmission and distribution demand, increasing power grid construction, and investments.

Huge Investments in Smart Grids and Rise in Cost-Effective Products

The smart grid can play a key role in saving energy and due to growing awareness regarding energy saving, smart grids have captured a huge share in electricity transmission and distribution sector in both urban as well as rural areas. Therefore, the development of new concepts such as smart grids and their installation marks a new trend in the medium voltage transformer industry. 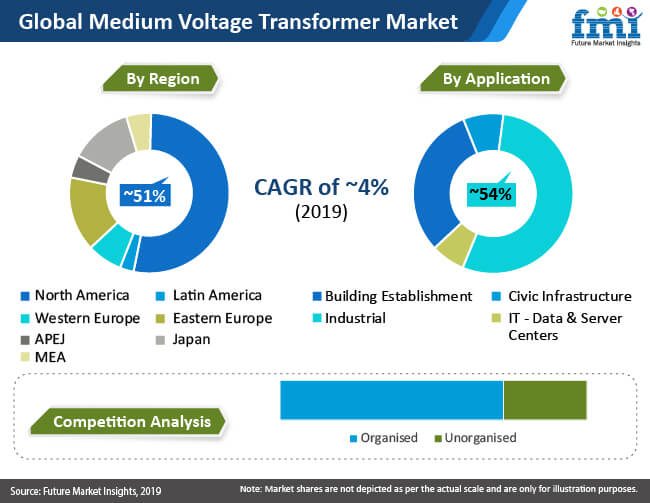