Ammonium sulphate, or di-ammonium sulphate, is a salty, odourless white crystalline solid. Ammonium sulphate is mainly used as a direct nitrogen fertiliser or in producing compound fertilisers. Ammonium sulphate, which has been approved by the U.S. Food and Drug Administration (FDA) for use as a food additive, is also used as an acidity regulator in flours and breads. Apart from this, it also finds uses in increasing herbicide efficacy, in laboratory for protein purification and for manufacturing ammonium salts on a small scale.

Ammonium sulphate is mainly produced as a by-product of caprolactam. Other sources of production include its recovery from coke oven gas, gypsum and direct neutralisation methods.

Increasing use of ammonium sulphate as fertiliser (especially for alkaline soils), as major supply source for sulphur nutrient and for enhancing herbicide efficiency is fuelling its demand. With this increase in demand, the global and Far East & Baltic nations ammonium sulphate market is expected to register a high CAGR over the forecast period of 2015–2025. 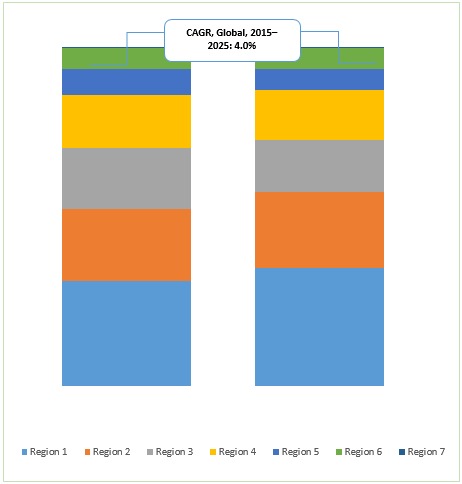