Driven by health consciousness, changing lifestyle and rapid urbanization, bicycle shoe products are expected to see a robust demand across the globe. Adventure sport has been gaining traction among young consumers since past years and growing female participation has also been observed. New product innovation and launches also supports consumer’s growing interest for adventure sports such as mountain biking.

In March 2020, Leatt launches innovative shoe line for mountain biking which are designed to combine style, comfort and control for mountain bikers at all levels. Innovation of carbon rubber soles which also provide durability, stability, and adherence during the biking.

East Asia is accounted as the leading region in the global bicycle shoe market in 2019 owing to growing consumer’s interest for cycling activity along with large population base, high adoption rate, and concentration of manufacturers in the region however South Asia & Pacific is expected to expand at highest CAGR during the forecast due to growing awareness of health benefits for cycling, increasing consumers usage of cycling activity both for daily commuting, exercise and leisure purposes.

According to British Cycling, more women have taken up cycling in UK form 2013 to 2017, almost three quarters of a million. Various initiatives are also taken by organizations to increase female participation in cycling. WeRide initiative which was started in 2013 by British Cycling, today aims to get one million more women cycling by 2020. All these efforts and factors drive the female cycling participation which in turn, will boost the sales of bicycle shoes across the globe.

The growth of the bicycle shoe market is significantly dependent on the product adoption rate, mainly in urban areas. The growing consciousness among consumers are high among urban population as compared to rural population.

In addition, growing awareness on health & fitness, increasing disposable income, change in lifestyle will also have a significant impact on the sale of bicycle shoe. New innovative product launches will support the bicycle shoe market demand from manufacturers end. 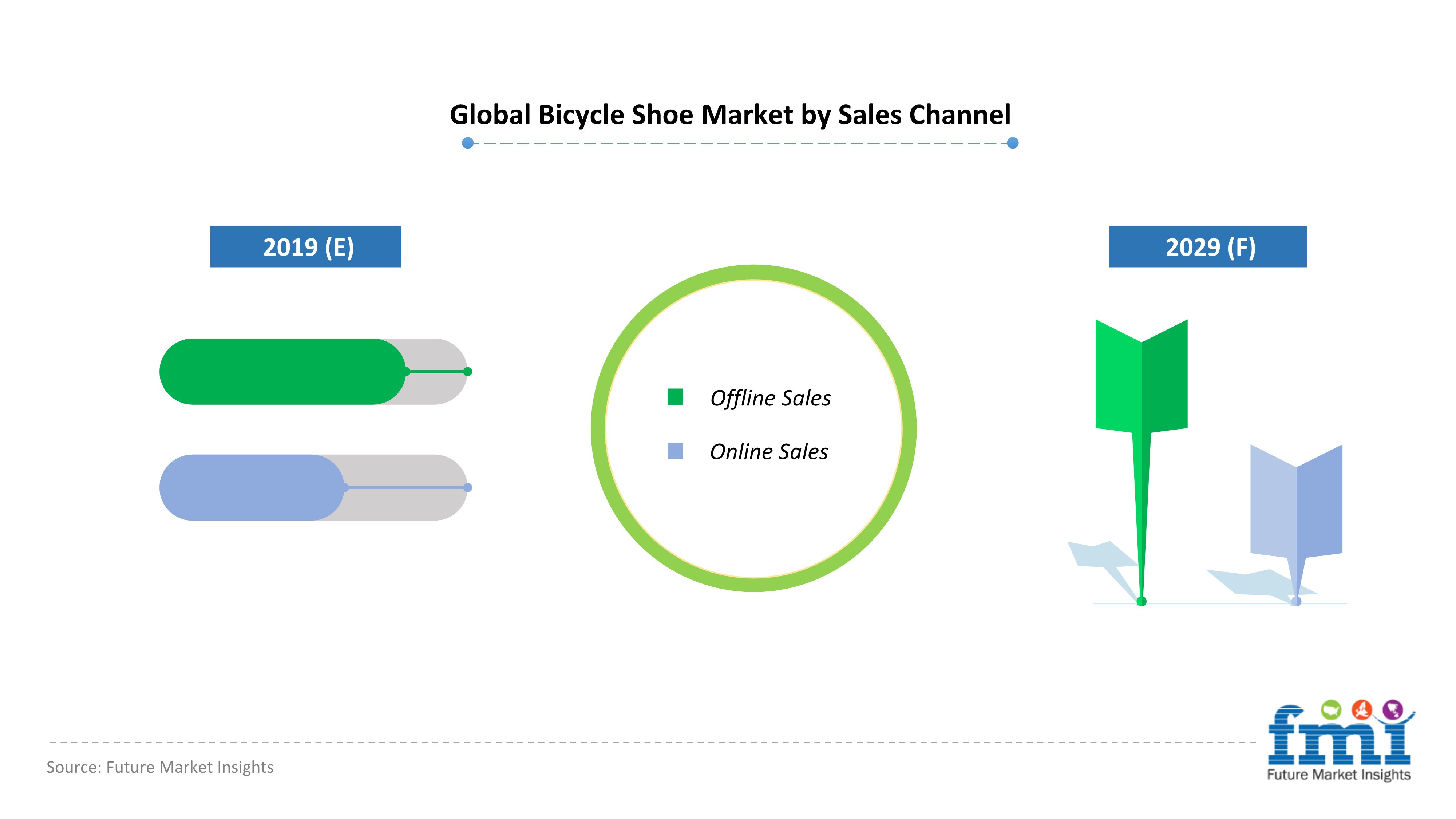 The global bicycle shoe market is segmented in detail to cover every aspect of the market and present complete market intelligence to readers.

View All Reports from Consumer Product