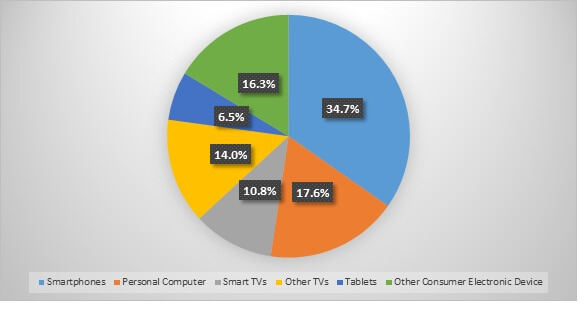 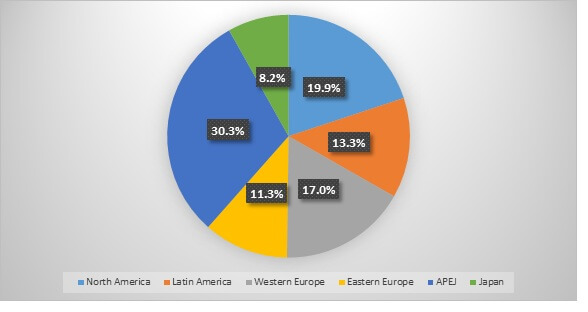 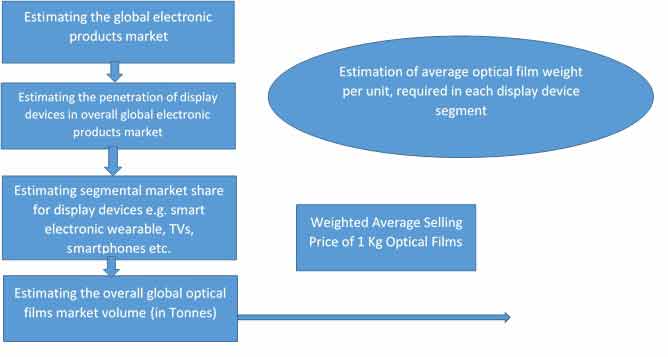 The research report presents a comprehensive assessment of the market and contains thoughtful insights, facts, historical data, and statistically supported and industry-validated market data. It also contains projections using a suitable set of assumptions and methodologies. The research report provides analysis and information according to market segments such as geographies, application, and industry.

The report covers exhaust analysis on:

The report is a compilation of first-hand information, qualitative and quantitative assessment by industry analysts, inputs from industry experts and industry participants across the value chain. The report provides in-depth analysis of parent market trends, macro-economic indicators and governing factors along with market attractiveness as per segments. The report also maps the qualitative impact of various market factors on market segments and geographies.

The global optical films market has been segmented as follows –

On the basis of function, the global optical films market has been segmented as –

On the basis of application, the global optical films market has been segmented as –

On the basis of geography, the global optical films market has been divided into seven key regions –