The video game industry initially started in the early 1990’s and has evolved rapidly over the years. This industry includes game console, PC, mobile device and online. Connected game console is basically a gaming console which can be connected to the internet thus in turn enhancing its features. 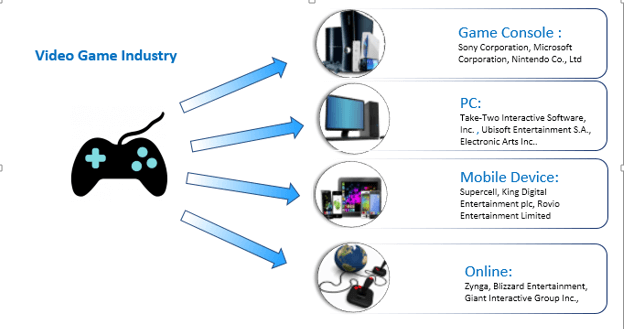 Moreover, the trend that follows with the growth of connected game console market are game on demand services, convergent entertainment system and adoption of new technologies such as virtual reality gaming to enhance customer gaming experience.

The global service segment can be sub segmented into prepaid and other direct services. Out of all these sub segments, prepaid services sub segment dominated the global connected game console segment in 2014. 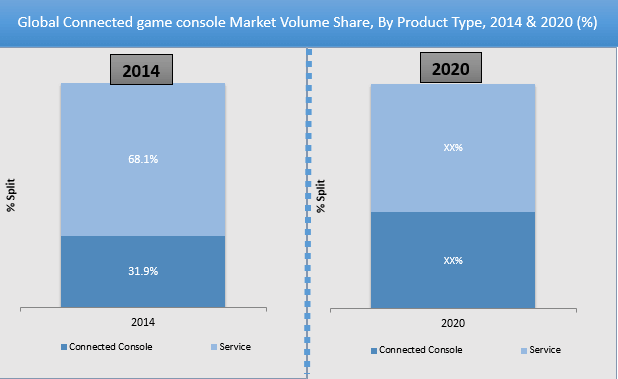 The global connected game console market has been sub-segment into seven major regions which include North America, Western Europe, Asia-Pacific Excluding Japan (APEJ), Japan, Eastern Europe, Latin America and Middle East & Africa. Of all the regions, North America dominated the market with over 45% of overall video on demand market share of in 2014.

Western Europe ranked second with more than 15% market share in 2014, followed by Japan. In addition, Asia-Pacific is anticipated to become the fastest growing region in the connected game console market.

Some of the key players identified in global connected game console market are Microsoft Corporation, Sony Corporation, Nintendo Co. Ltd and NVIDIA Corporation. These key players in the global connected game console market continue to expand their global presence by expanding into emerging markets either by reducing the cost of the older consoles or placing manufacturing plants near these developing regions so as to reduce costs of the whole package.

But primarily these key players heavily spend into research and development to innovate their existing game consoles by adding various features such as video streaming and online game stores.