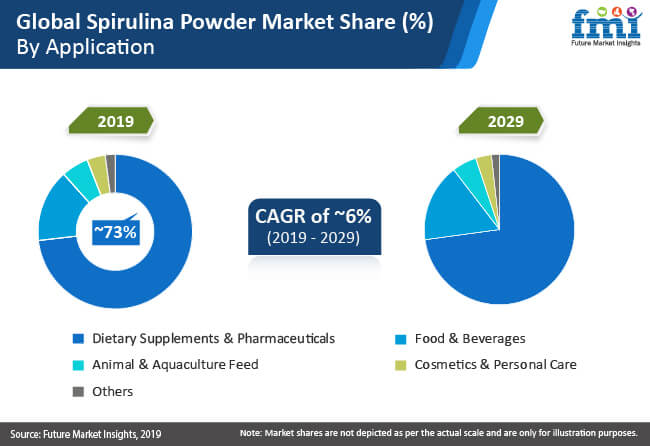 Government Initiatives towards the Production of Spirulina Powder

Governments of various countries have started promoting the production of spirulina powder to strengthen the market and create a decent income source for rural population. The government of many countries such as India, Angola and Ghana are actively supporting the local Spirulina powder market and building a strong gateway for the development of this superfood, which can change the course of food for the entire race.

Due to high nutritional contents, many countries have identified it as an economical response to malnutrition and various deficiencies, which the populace is suffering from. Almost one in every three malnutrition children's live in India, which crafts a severe need for an action against the hunger.

Globally, the oil prices are subject to volatility and are affected by political disputes and controversies. Considering the above mentioned factors along with increasing amount of pollution generated by burning petroleum products for fuel, governments and companies are exploring alternative forms of energy. Spirulina is one of the newest and most viable forms of clean energy, which is expected to even outperform solar energy. Algae based bio-fuels are gaining traction in the market and are expected to surge during the forecast period.

What drives the Spirulina powder market?

Which region will lead the global sales of Spirulina powder?

Which are other application-based segments offering lucrative opportunities in Spirulina powder market?

What are the key growth strategies adopted by market players in Spirulina powder market?

Tier-1 companies hold majority share in the Spirulina powder market. In order to gain competitive advantage most players focus on strategic collaborations and alliances. Besides this, a couple of them are adopting innovative technologies to become a top player in the market.

The global spirulina powder market is segmented in detail to cover every aspect of the market and present complete market intelligence to the reader.